New Campaign for The Sun 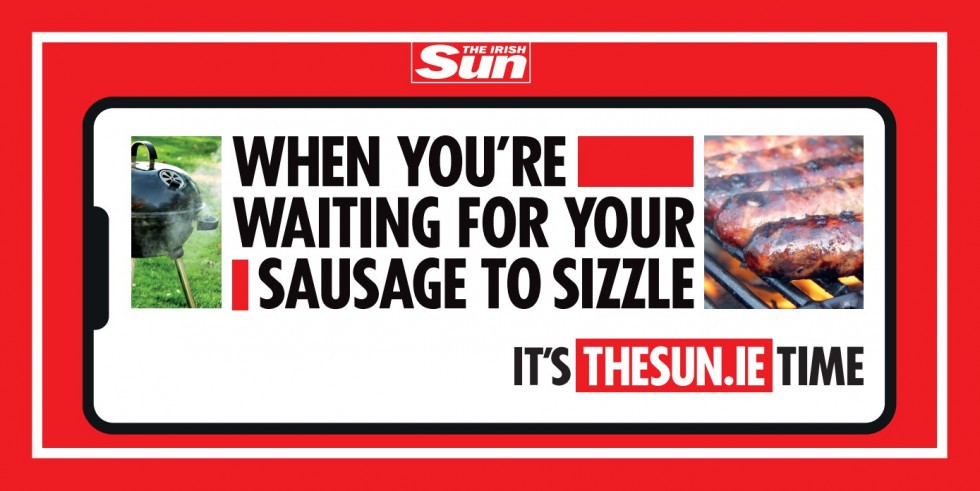 News Ireland has rolled out a new multi-channel nationwide campaign for The Irish Sun daily tabloid newspaper. News Corp says thesun.ie saw “significant growth” over the past 12 months, with monthly users increasing by 19 per cent from April last year to the end of April 2022. Over the same period, page views are said to have grown by 35 per cent.

Entitled ‘Drive Direct to theSun.ie’, the campaign positions TheSun.ie as Ireland’s first choice online destination for news, sport and showbiz gossip. The concept focuses on the idea that life is full of moments that could do with a bit of livening up – essentially using time to the full. These are the moments when a little hit of entertainment would go a long way

So, whether a person is waiting on a bus, waiting for your take away to arrive or you simply have five unexpected minutes to yourself, check out theSun.ie to make life that bit brighter. The initial campaign will run during June and is the first of four bursts planned for the next year. With a focus on commuter media, the various channels relied upon include: